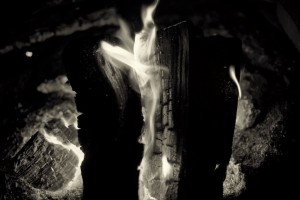 I guess that the art goes in waves for me.  A creative wave – where i am taking a lot of photos and trying different things doesn’t always come quickly.  There is also a production wave – where I am printing, matting and framing a lot of work for show or sale.  There was quite a bit of that for the open studios, and in addition I was working through the folio stuff.  I suppose that it is inevitable that there is a creative lull after the period of productivity.

Not quite sure what it takes, but maybe it’s fire.

And about the wildflowers 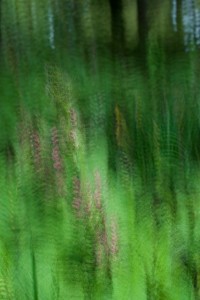 I get out the other day to take my daughter to play some volleyball with friends. We went to Roberts Park in Oakland.  Roberts Park itself is pretty cool because you just wander among the redwood trees and it’s hard to know that you are in a major city.

There’s a hidden in plain view area of Roberts Park that has a sand volleyball court. You wouldn’t know that it was there unless you went to look for. It’s behind a bunch of trees and just a few minutes from the parking lot. It’s not far but you can’t see it from the lot. There is a sign that you would think it’s an illusion.

Anyway, they got set up playing I noticed that there were some nice wildflowers growing. I had brought my camera and I took some photos of them having a good time. I also got to do something with the motion style that I’ve been working on and playing with some of those came out okay. Check it out let me know what you think ..